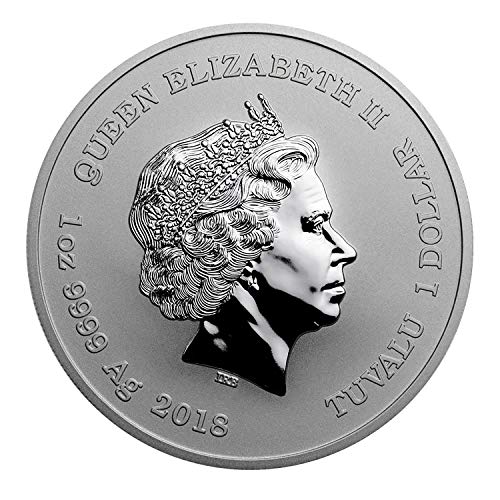 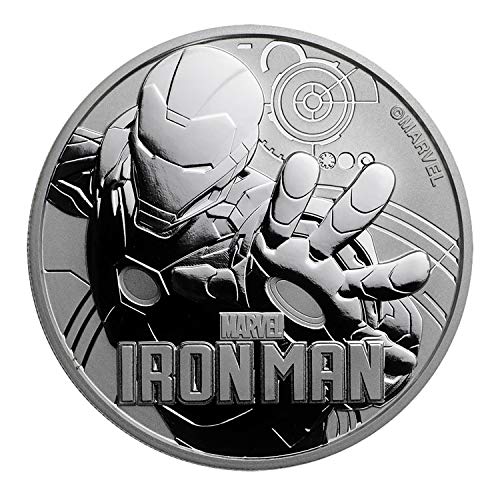 [ad_1]
2018 $1 TUVALU 1 oz .999 SILVER MARVEL SERIES IRON MAN BU This coin is the fourth release in a new bullion series struck by The Perth Mint featuring 6 different Marvel characters and follows the successful Spiderman, Thor, and Black Panther Bullion coins released.This release is also aligned perfectly with the upcoming release of the new Marvel film, Avengers: Infinity War that will release on May 4, 2018. Tony Stark as Iron Man will play a major role in the film, as critics and fans around the world have been theorizing the outcome of the film. Will Iron Man survive the wrath of Thanos?Coin Highlights: Coin contains 1 oz of .999 fine Silver. Individual coins come in a protective plastic capsule. Multiples are sold in 20-coin rolls. Mintage is limited to 50,000 coins worldwide. Obverse: Features the effigy of Her Majesty Queen Elizabeth II and states the purity .9999 and legal tender denomination of $1 from Tuvalu. Reverse: Depicts a classic rendering of Iron Man ready for combat in his armored suit. Struck in Australia by Perth Mint.